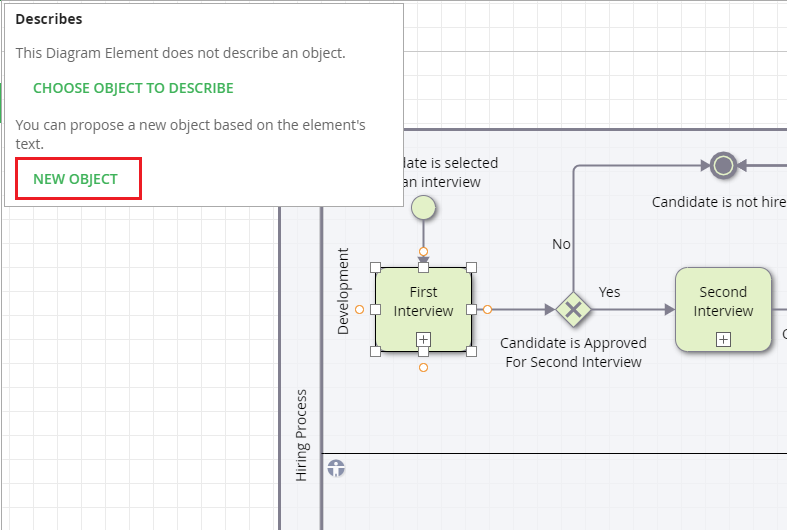 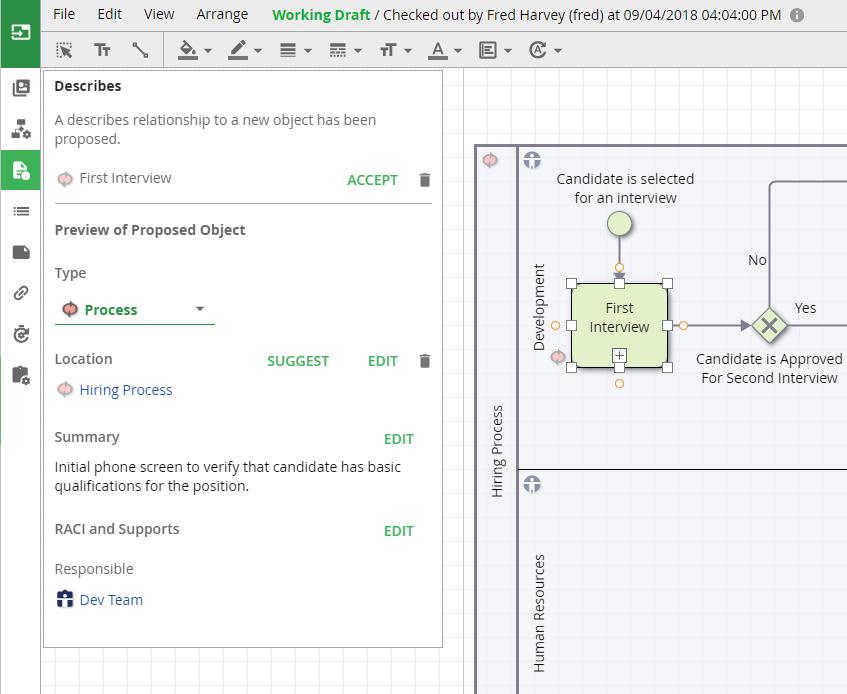 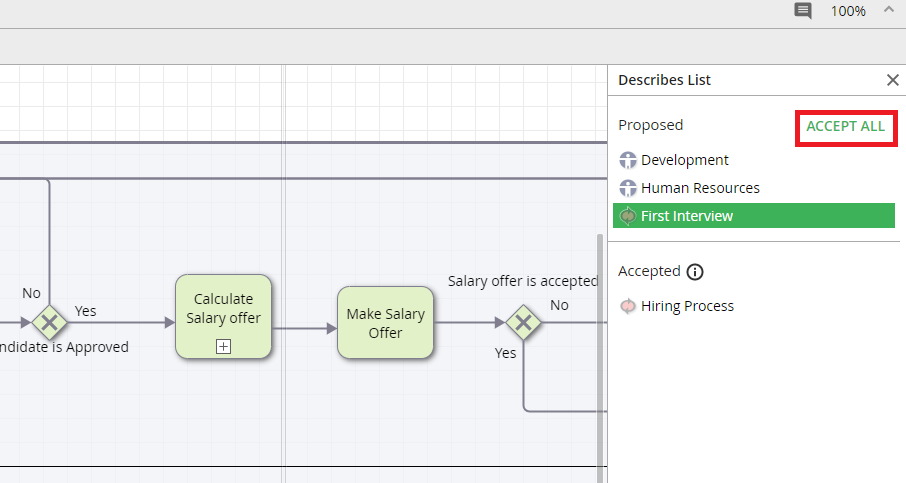 Highlights from the IDG Webcast – Part 1

Recently, iGrafx hosted a webcast with IDG. During this webcast, we assembled three industry experts to talk about the current state of transformation, why some...

Over the last few weeks the entire globe has been thrown into a bit of chaos and uncertainty. And it really doesn’t matter what industry...

Don't Panic: What You Need to Know about Business Continuity & Resiliency

Don’t Panic! That’s the maxim of the “Hitchhiker’s Guide to the Galaxy,” and sage advice for these extraordinary times. By not panicking, you can keep...

This site uses Akismet to reduce spam. Learn how your comment data is processed.